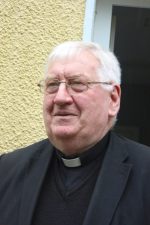 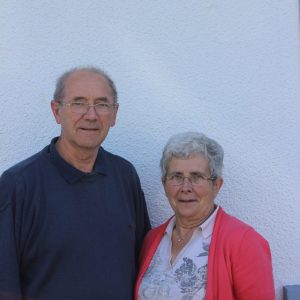 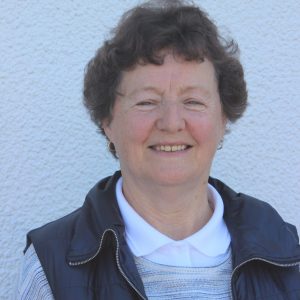 Following his ordination to the priesthood, Fr. Fintan McKiernan spent fifteen years teaching in St. Patrick’s in Cavan. In 1982, he was transferred to North Leitrim where he ministered until 1988, and he recalls his work there in great detail. From 1988 he ministered in Derrylin on the Border, which proved to be a major change for him in respect of his day to day working life. He describes the fear initially of the local people who would be afraid to open their doors to him after dark, though this was to change as the years progressed and the Troubles came to an end. He recalls and describes in some detail the mistrust which existed within the community. He explains that he had more freedom as a Catholic priest than his counterpart in the Protestant faith, explaining that the latter man was “more shackled”.