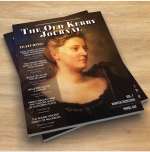 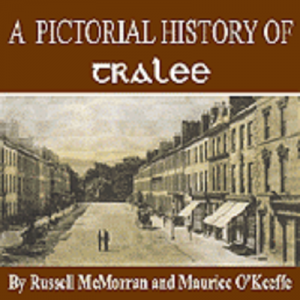 Volume 7 of The Old Kerry Journal includes an excerpt from a previously unpublished work by the late Russell McMorran on 19th century Kerry historian and genealogist, Mary Agnes Hickson. She is best remembered for her two volumes of Old Kerry Records, an invaluable source for Kerry historians.

On the 175th anniversary of the first appearance of the potato blight in 1845, Dr Helene O’Keeffe contributed an article entitled  “Black ’47 in Tralee Union”. She  delves deeply into the facts and figures relating to this terrible time in the history of Tralee and its environs, “when winds of hunger howled at every door”. 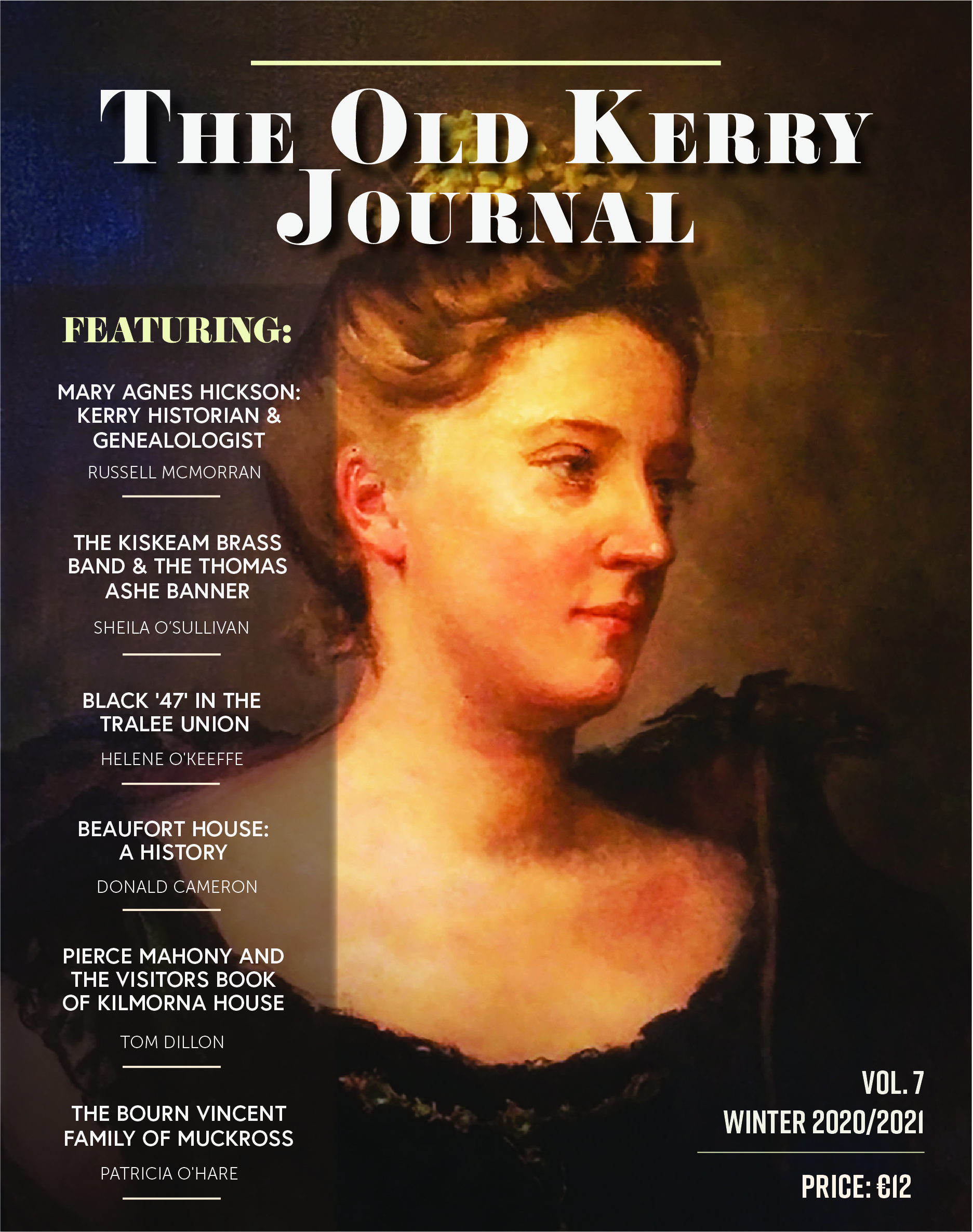