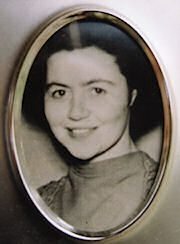 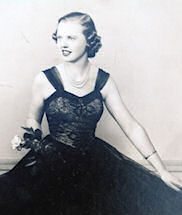 Track 1: Born in Leicestershire, England, the son of a serving officer with the British Army. Moved with his mother to Ireland following the death of his father in Normandy in 1944. Described the purchase of Mount Coote estate jointly with Major Watt. Track 2: His days as an amateur jockey, winning his first race at Tralee racecourse at the age of thirteen. Education in Yorkshire followed by a degree in agriculture at Cambridge University. Track 3: Memories of his mother, who built up the horse breeding business in Mount Coote. Anecdote of his time as an amateur jockey for Tom Dreaper’s stables. Track 4: His half-brother Lord Harrington, Patrickswell, who sent his horses to be pre-trained at Mount Coote. Track 5: His mother’s death in 1952, and the responsibilities of the business which he, as a seventeen-year old, was required to manage with his stepfather. Track 6: The contribution he made as a Steward with the Turf Club and as Secretary of the National Hunt. Track 7: His serious riding accident, which brought an end to his amateur jockey days. Track 8: His regular attendance at the Royal Dublin Horse Show, where he met his future wife, Vivienne. Competed in dressage and eventing, and travelled to the Mexico Olympics in 1968; the disappointment felt by the Irish Team at the Games. Track 9: Hunting with the Limerick Foxhounds.