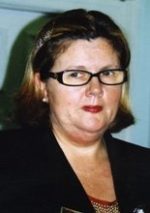 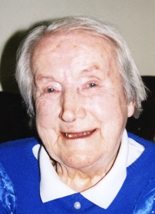 Track 1: Ann O’Sullivan explains that in 1986 she joined the staff at the Great Southern Hotel in Parknasilla as a housekeeper, having trained in Killybegs and having previously spent a short time in Killarney and at Parknasilla. She discusses the class order at the hotel, the high standards which were maintained at Parknasilla at this time and the hard work undertaken by management and staff. The change of ownership at the hotel in 2006 is discussed and she explains that the staff at the Great Southern Hotel, Parknasilla, had all been unionised prior to 2006, and that the present system at the hotel is much more relaxed. Track 2: She explains that she made a decision to take redundancy when the ownership of the hotel changed, but she returned to work there after a short period. She discusses the challenges relating to the sourcing of Irish staff and the successful training and integration of foreign staff into the workforce at the hotel. Track 3: She describes her meeting with her husband Paul O’Sullivan who worked as a Night Porter at Parknasilla, and her marriage in 1987. In summary, she says that the Great Southern Hotel, Parknasilla was the flagship hotel for the Great Southern Hotel Group in earlier days and she emphasises her admiration for General Manager of the Group at that time, Mr Eamon McKeown. Having worked for three decades in Parknasilla, she sets out her very positive views on the future of the hotel.