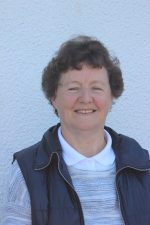 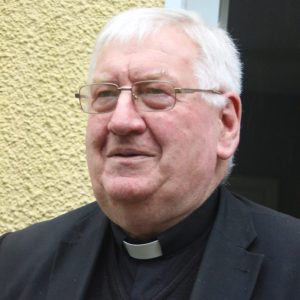 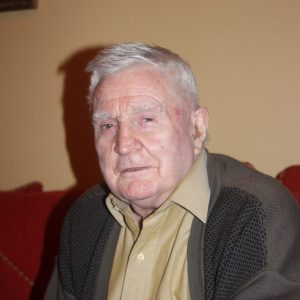 Eileen McElgunn grew up in the parish of Annagh on the Cavan Fermanagh border, and she initially describes the strong family beliefs and traditions which surrounded her in her youth. She lived in Belturbet following her marriage and later lived on the Main Street where a bomb exploded on 28 December 1972. She describes this event and its aftermath in detail, including serving refreshments to members of An Garda Siochána who were on duty. She recounts the manner in which the community rallied together at that time. She recalls the following years and the extra security measures placed at border checkpoints. The explosion in Enniskillen in November 1987 is also recalled, as is her acquaintance with the late Gordon Wilson whose daughter, Marie, lost her life as a result of this atrocity.