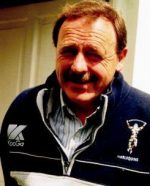 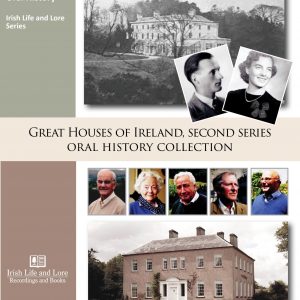 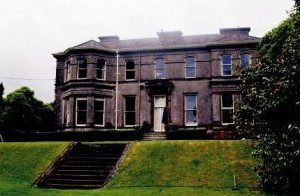 Track 1: Thomas Ross came to Ballyhooly in 1920, where he purchased 400 acres from the Listowels. The animosity towards the Ross family during the Troubles in 1922. Interesting connections between Ballyhooly and Doneraile. Track 2: The Allworth family is discussed. Track 3: Tracing the Ross family to Dunmanway. The reasons why Frank Ross’s ancestors came to Ballyhooly, and anecdotal stories relating to the burning of Convamore House. Track 4: Frank’s uncle Tom, who suffered greatly at the hands of the IRA during the Troubles. Track 5: The local Church of Ireland community. Sport, the background to hunting and the game of rugby, are discussed (Frank’s son, Mike Ross, today plays with the Irish team). Track 6: The title documents of Convamore which throw light on events in the local area. Track 7: The last Earl of Listowel who never returned to Ballyhooly, and interesting visitors who came to Ballyhooly over the years. Track 8: Old photographs associated with Convamore House.