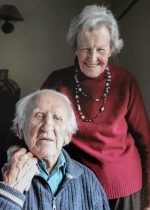 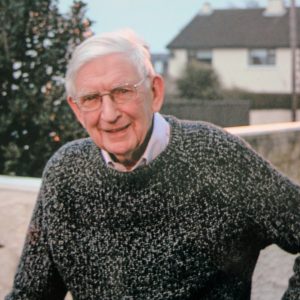 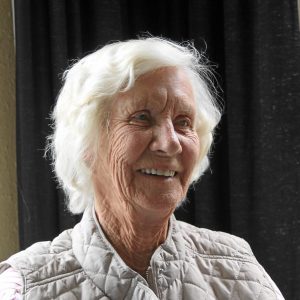 Jack McKenna’s grandparents established the McKenna hardware and timber business in Listowel in the late 19th century. They had previously worked for the local landlord in north Kerry. Sue McKenna outlines the McKenna ancestral background, explaining that Jack’s father, John, emigrated to America and Jack’s mother, Joanna, ran the business in Listowel. John returned to Ireland in 1916 prior to the Easter Rising. Jack describes his father’s imprisonment in 1918 owing to his republican activities. Later, he utilised the expertise he had gained in the United States for the betterment of the business in Listowel. Jack, who was born in 1918 while his father was incarcerated in Ballykinlar, recalls his own early days and explains that as a baby he was sent to his relatives in Ballybunion for safety. He spent time in Switzerland due to ill-health. He recalls his education, his intention to train for the priesthood and later his change of mind on this matter and his return to the family business. .He describes in detail the business procedures of the 1940s and 1950s, while examining records from that time.

Sue McKenna also came from a merchant family background as a member of the Kelliher family of Tralee. She recalls her maternal and paternal background, explaining that her mother was a member of the Dundon family who leased the Dunraven Arms in Adare and ran the hotel business for a number of years. Other topics included Listowel people and Listowel Races.