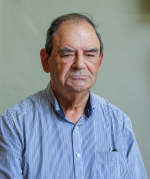 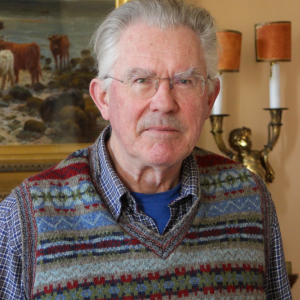 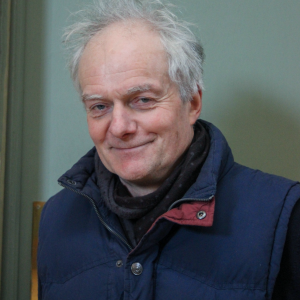 Keywords: Delany, McVeigh and Pike/O’Mahony Pike Architects and Urban Designers, contributing to communities and the built environment with higher density projects, Prefabricated housing, working with John Sisk and Son in the 1960’s/70’s and with them and others in the 1990’s until now; Supporting the RIAI as chairman of the Public Affairs Committee in 1975 when the RIAI published Dublin City in Crisis, to President in 2006/7