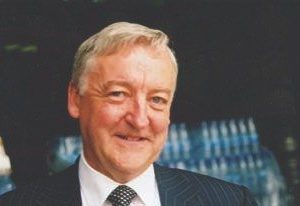 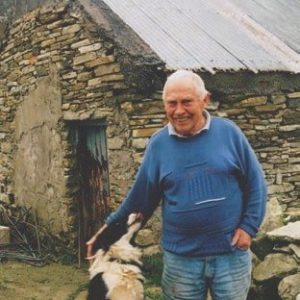 Jimmy Carr was recorded at his ancestral home in Straboy — an old farmhouse which was thatched until very recent years. He recalls his youth in the Hungry Thirties and his departure to Scotland from Killybegs in 1949. He remained there for twelve years and he arrived without a word of English. Initially, he worked on the tunnels and, later on, in an oil refinery working twelve hours a day, seven days a week. On his return to Donegal, he took over the family farm following the death of his father. He recalls the travelling shop that consisted of a horse and cart loaded with provisions, the poaching in the river, the local wildlife, the folk cures, and he related some fine stories about the supernatural.