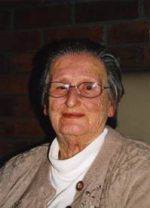 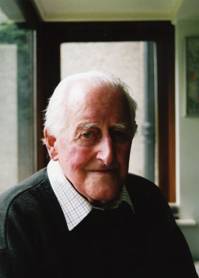 The Ryans’ old council cottage at Hawkfield, Newbridge, was the setting for this recording. Josie grew up in Roseberry beside Newbridge College. Her father, Patrick Ryan, hailed from Tipperary and was gifted as an expert on horses and their condition, who would often be brought to fairs by neighbours who needed a good horse. He met his wife in the 1920s at the Curragh Camp where he worked as a blacksmith. The couple went to New York for a couple of years working with horses but after some time they returned to a job in Irish Ropes in Newbridge. Josie was one of 10 children, all of whom were eventually to be employed by Irish Ropes. Life was hard during Josie’s childhood, and the family relied greatly on the American parcels which arrived regularly. She remembers the crossroad dancing on Saint John’s Eve, and the fun to be had in the Liffey during warm summer days. She recalls a spell of cruel weather during the 1930s when the Liffey at Newbridge froze, and great enjoyment was had by skaters of all ages. Josie names all the family businesses in Newbridge in the early twentieth century, and she also recalls fair days and horse sales, when Travellers would come to sell their animals.