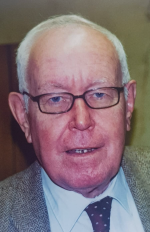 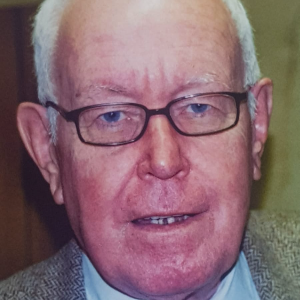 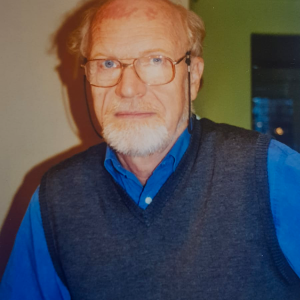 Peter Smithwick’s ancestors originally came from the north of England, and later moved to London. In the 1620s Robert Smithwich came to Ireland as a business manager for the 1st Earl of Cork. His son joined the Cromwellian Army and after the conflict was given lands in Cork and Carlow. His son Henry settled in Kilkenny having married into the Grace family. This interview covers many events which took place in the lives of Peter’s grandfather and father. He also spoke about the gentry of Kilkenny and their lifestyles and he went on to speak about the Country Club.

Part two of this interview forms a resume of Peter Smithwick’s own life. He was born in 1937 and went to school at Loreto Convent in Kilkenny at the age of three. When he was six he went to a boarding school in Co Wicklow. He entered third level education in UCD, joined the Debating Club in the Law Society and at the age of 21 became a solicitor in his father’s practice. He was also involved in the Smithwick’s brewery. This interview also mentions his own involvement in politics and with a Tribunal of Enquiry.