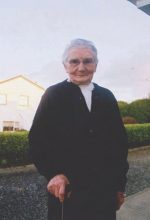 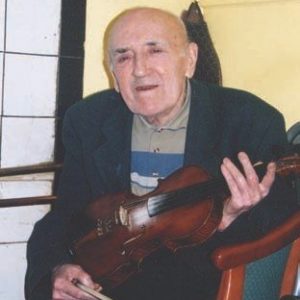 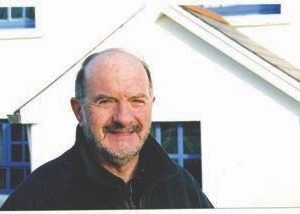 Katie Shovlin is the mother of ten children and, in this recording, she recalls her very busy young life. She was married to the late Hugh Shovlin. She traces back her own family — the Boyles, who lived three miles from Ardara. Her mother’s people, the Roartys, came from Glenties. Katie has clear memories of the Civil War and of the appearance of three uniformed soldiers at her home. At the age of fourteen years, she was assigned to the task of looking after the farm for her grandmother at Glenties where she spent two years. She recalls working as a cook in Belfast during the Second World War and has a vivid memory of the events of ‘D Day’. She married Hugh Shovlin and the couple moved into his aunt’s farm at Sandfield, where she still lives and where she reared her family.