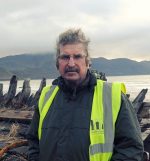 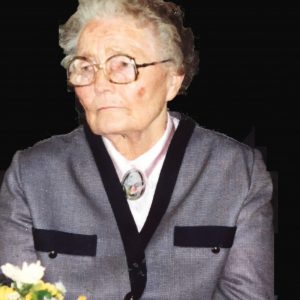 Tralee town in Co. Kerry and the surrounding area provide much evidence of pre-historic ritual enclosures and settlements. Many artefacts have been found by Lar and his colleagues in the recent past. Recorded on location at a prehistoric site on the outskirts of Tralee dating from 4,000 BC, Lar described the topography of the site. We then moved to a Bronze Age site at Cloghers outside Tralee before visiting Queen Scotia’s Grave in Foley’s Glen. Lar described a flint arrowhead discovered there. The recording concluded with a visit a site at Mount Hawke where ancient burials took place and Lar described the ritual involved.