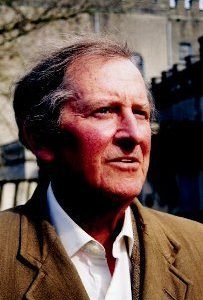 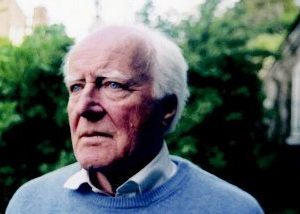 Track 1: The disagreements between Francis Hare’s father William and his grandfather Richard. His father was Secretary of State during the transition of power in India in 1947. His father’s visit to Ballyhooly in North Cork. Track 2: The burning down by the IRA of Convamore House during the Troubles, and reimbursement by the Irish Government. Life in Kingston House and Oxton Estate in England after the Troubles. Track 3: A discussion on the portraits of Francis Hare’s father and grandfather, which hang in the House of Lords. Lord Listowel is the 6th Earl. He explains that he is entitled to sit in the House of Lords because of his U.K. title, Baron Hare. Track 4: A discussion on the family title, Lord Ennismore, granted in 1801 and what the title meant to his father. He details his own political career. Track 5: His inheritance of the seat in the House of Lords in 1998. His focus on charity work. Track 6: He discusses what the title of Lord Listowel means to him. Track 7: His father’s reluctance to talk about his own background. His father’s career as an intelligence officer in World War II. Track 8: He talks about education in the family, and anecdotal stories about Convamore and Oxton are told. Track 9: His father William’s close relationship with Lord Longford. His political career as a socialist.