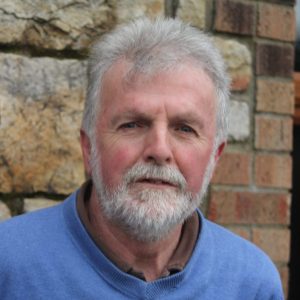 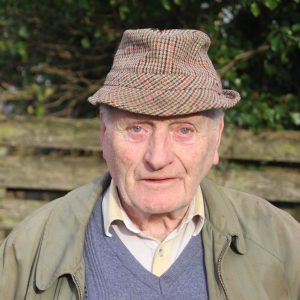 The Byers family lived originally in Billis, Ballyjamesduff in Co. Cavan, among a small Protestant community. Mervyn Byers explains that his father, Thomas Robert Byers, had been in receipt of threatening letters and his hay was burned, and in 1971 he relocated to Salry, Ballynamallard, where he purchased some land. In 1982, Mervyn joined the UDR and two years later he began to work undercover from his base in Enniskillen. He continued this work for the following eighteen years and he discusses his work in local intelligence over those years. He recalls being present in the aftermath of many violent attacks on the security forces, and also the several occasions when he discovered explosive devices which had been placed under the cars of part time UDR members. The Enniskillen bombing is discussed in detail and he articulates his views on this atrocity from an Intelligence perspective. Mervyn’s wife, Doris, explains that her brother, who worked as a dog handler with the security forces, had checked Enniskillen with his sniffer dog the evening before the bombing, and nothing was discovered. On the occasion of the funeral of Mervyn’s grandmother, Lin Byers, in the Republic, his brother John who was a member of the RUC, was given protection by An Garda Siochána, while Mervyn attended the funeral under cover. Today, he delivers oil to towns along the Border and says that, on occasion, he feels apprehensive when he comes in contact with men “who have blood on their hands”.