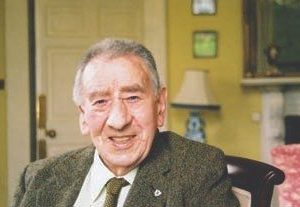 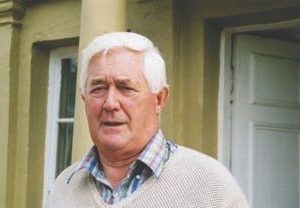 Michael Kilkenny was born and reared in County Leitrim and as soon as his education was completed he joined the Garda Siochána. From 1939 to 1947, he served in Dun Laoghaire and in Lauragh in County Kerry. In 1947, he was appointed to Rathfarnham in Dublin and he began his career in 1949 as a Garda driver for Dan Morrissey T.D., Minister for Industry and Commerce. Following the subsequent change of government, he was appointed to drive Ministers Dan Spring, Frank Aiken and Frank Ryan. He gives a great account of his time with all these politicians. In 1952, he was appointed as driver to Seán Lemass and in 1953, as driver to Taoiseach John A. Costello. Michael discusses his experiences during his working life and the life of a politician and its demands.