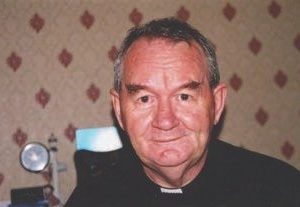 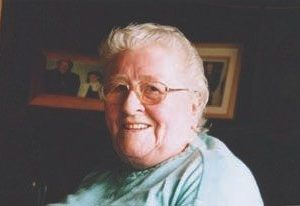 Mick McGee grew up on Inishbofin and is better known as “Whitey”. He was recorded initially at his home when he recalls the people leaving the island in the 1950s. He traces the family backgrounds of some of the island people; his own family, both maternal and paternal, were island people for generations. Mick describes the way of life on Inishbofin, the farming and salmon fishing, the schooling and the religious practices. In the latter part of the recording, on the pier at Magheroarty facing out towards Inishbofin, Mick discusses the tradition of music on the island and the careful planning ahead in all things to ensure that provisions were always in place in case of bad weather. The illnesses which would occasionally strike the island population were also discussed as were the island wakes and the absence of a graveyard on the island (with the exception of a burial place for unbaptised babies).