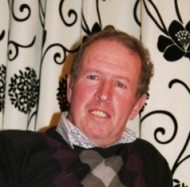 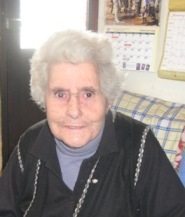 Paddy Egan has worked with wood all his life and his father was a carpenter who had a workshop in town. Paddy loved the workshop when he was young and he began his apprenticeship there at the age of sixteen. Making a donkey cart involved six or seven days work and it was a big order in those days. Paddy describes the whole process of making the wheel of the cart and declares that if you could make a wheel you could make anything. He remembers three workshops in the town at that time and recalls the competition between them. Every man made a wheel in a different way. Paddy describes making the spokes of oak and the fellows of ash and he stresses the importance of the axle being balanced just right for the ass. The workshop made carriages, traps and landaus and also put the handles on turf spades and other implements. If somebody had a trap, you knew they had a few acres of land he says. Paddy’s craftsmanship may be summed up by his belief that the important thing was how well you did a job, not how long it took to complete it.