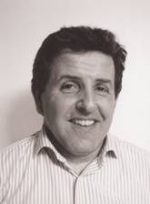 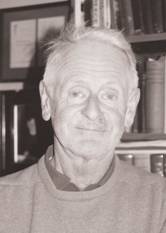 I met Peter Ward at his wonderful food shop, and discovered that most of his produce is supplied to him by local producers; some of whom are living on the shores of Lough Derg. The first part of this interview with Peter Ward included a discussion on the dapping book, which I received from my previous interviewee, Eric Lynch. Peter told me that he was a County Meath man, and grew up on a traditional farm. Both his grandmother and his mother reared poultry, and his grandfather and father grew flax and tobacco. His first taste of the marketplace came when he travelled with his father to the Dublin market with spring lambs. His introduction to Nenagh was through marriage and his interest in good quality locally-produced foods began his journey on a very successful business path. In this interview it is apparent that his passion in food is for organically grown vegetables, fine dairy products, free-range eggs and organic meat.