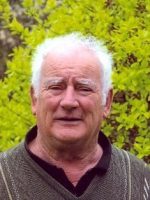 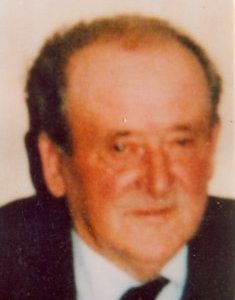 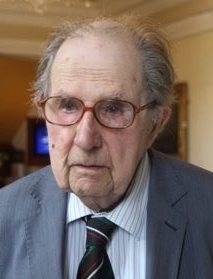 Redmond O’Hanlon grew up at the family home in Collins Avenue, Donnycarney in Dublin. His father, a successful businessman, founded Bests Drapers on O’Connell Street, opposite Nelson’s Pillar in the city, and the family moved to Mount Merrion in 1947. Redmond was educated at Blackrock College. Following his marriage he and his wife moved to live in Churchtown. He recalls his career in mink farming, detailing many aspects of the business and mentioning Piperstown Farm. In 1960 the Animal Rights Society released mink into the wild from a mink farm in Swords, Co. Dublin, and the damage caused as a result it described. His reasons for retiring from the business are explained. In 1979 he became an honorary member of the Anglers’ Association, and he details the background to the association which was founded in 1958 in order to save the River Dodder. He speaks in great detail about the pollution of the river and its subsequent cleaning. He mentions the fish kills over the years and their causes, the involvement of the local authorities, the forming of the Dodder Action Group and the fact that the Dodder is ranked very highly as a city river on a worldwide assessment. He explains that the Dodder is a salmonid river, he describes the many weirs on the river, the growth of trees and the problems this can cause for anglers, and the opening up of places to expose pools. He says that at one time a place on the river was suitable for swimming. He describes the silting emanating from the nearby disused quarry sandpits which has made the river quite shallow. He discusses the many birds which inhabit the river area such as the kingfisher, the heron and the cormorant, and he also discusses the migration each year of the salmon. The ways in which the river was protected from poachers down through the years is described, as are the polluters of the river and the positive input of the Inland Fisheries Board. The direction in which the Dodder River flows from its beginnings on the south side of the Dublin Mountains, the lake used to offset the overflow, the flooding at Bohernabreena and the land through which the river meanders to the estuary are further subjects discussed.