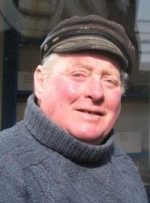 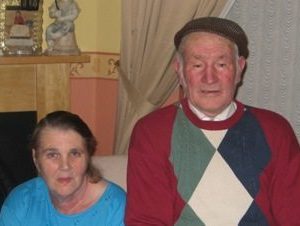 Rodney Lomax is a boat builder who was born in Salthill, Co. Galway, and who came to Mullaghmore in the early 1950s. He acquired a love for fishing and boats when he was living for a short time in Donegal. He built his first canoe when he was ten years old and he describes it in great detail. Later, he built bigger and better lobster boats. He explains that he sourced his material from everywhere he could find it, so that he didn’t have to pay. He also describes making his own paint for his boats. Rodney says he has always loved making things. He details the various boats he built for people over the years and how they were made. His love for boats and his expertise in boat building may be clearly heard as he speaks about his life.