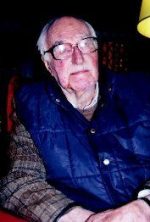 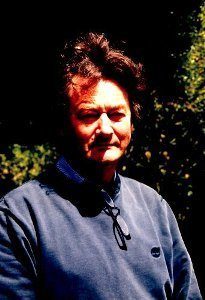 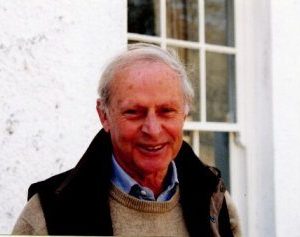 Track 1: Sir Richard Keane recalls his schooldays, his father’s service in the First World War and his involvement in the development of the tank. He talks about his own career in journalism, reporting on Hitler before World War II, and attending a Nuremberg Rally which was addressed by Hitler. Track 2: The burning of Cappoquin House in 1922 by the IRA, and the removal of the furnishings before the burning. Track 3: More detail about his father’s development of the tank. Track 4: Sir Richard Keane describes his wartime experiences, and his military liaison mission to the Yugoslav partisans operating in the mountains. Track 5: His time in journalism and his return to Cappoquin in 1946 to develop the farm there. Track 6: The Troubles in Ireland, and threats by the IRA against his father. Track 7: His earliest memories of growing up, and tracing the Keane family back to the North of Ireland. Track 8: His ancestors who gave land to the Cistercians to build a monastery at Mount Mellary. His father John Keane’s regular column for an English newspaper. Track 9: Sir Richard looks back over his life. He discusses his work in publishing and his views on the Colonial system.