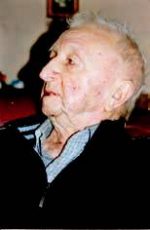 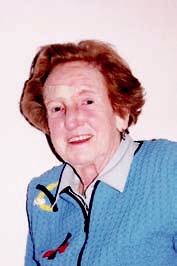 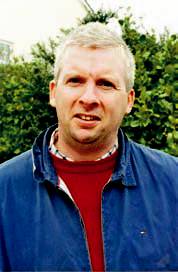 Track 1: A verse from the poem written by Gerald Griffin, the circumstances which led to the shooting of Arthur Vickers. Tony’s brother Paddy was Captain of the local IRA Brigade. The drawing of a straw to shoot an informer. Track 2: A discussion on the North Kerry Flying Column. Track 3: The Deane house, headquarters for the local Brigade. Track 4: A political meeting in Tralee held by de Valera in the days that followed the split. Track 5: Local recruiting by the IRA Column. Track 6: The burial of Fr Buckley, Parish Priest in Lixnaw, at which Tony acted as pallbearer. Section 7: A Black and Tan raid on his family’s home, and his brother Paddy’s involvement in the shooting of Arthur Vickers. Section 8: Tony recalls his four years in the Garda Siochána and recites some local ballads. Section 9: Remembering de Valera’s visit to Tralee. His brother Paddy’s membership of the Free State Army, and his work as a bodyguard.