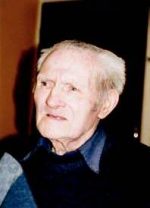 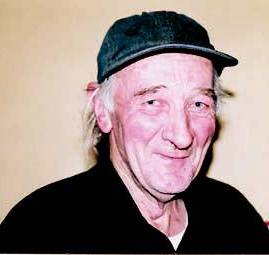 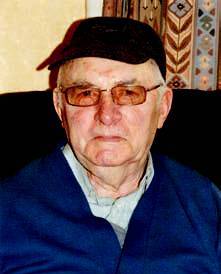 Track 1: Growing up in Rock Street in the 1910s and 20s and his schooldays. His father’s career as a railwayman, and his own employment with the Civil Service as clerical officer in the Employment Exchange in 1934. Track 2: The Black and Tans in Tralee. The old Exchange in Pembroke Street in the 1930s is described. Track 3: The Economic War, emigration and merchants in the town. Track 4: The burning of the County Hall. The Gaelic Football clubs in the town. Track 5: Famous visitors to the town, including Count John McCormack and General Dufy. Entertainment on the streets. The CWS in Rock Street, the Market Place, the Racecourse, Slattery’s Bacon Factory, the 1914-18 War and recruitment in the town, the 1916 Rising and the War of Independence.