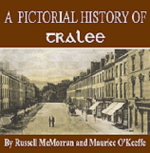 A Pictorial History of Tralee
€55.00 Add to basket 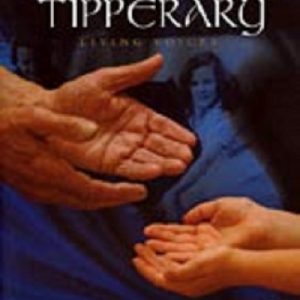 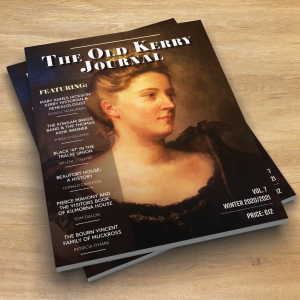 A Pictorial History of Tralee

This book contains over 100 photographs of Tralee and its vicinity, the majority of which have never been published before. The pictures are accompanied by a lucid and informative commentary which ranges from the Neolithic period to the first half of the 20th century.

The main developments in the history of the town, since its foundation in the 13th century, are covered in some detail. There is also a great deal of new material on such diverse topics as the Slieve Mish, the May Boys, the 19th-century merchant princes, and the Mount Hawk Races.

You can also read about the three Spa fishermen who were awarded medals for a heroic rescue in Tralee Bay, and “The Liberator” – the Tralee-bred horse who came second and third in five attempts at the Grand National. 216 pages.

A Pictorial History of Tralee (not related to the recordings) is a collaboration by Russell McMorran and Maurice O’Keeffe.

This is a limited edition in hardback format with a dust jacket.