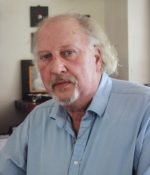 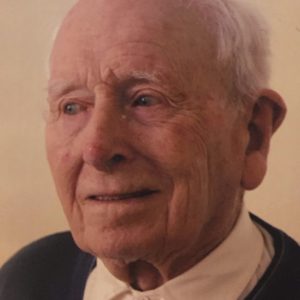 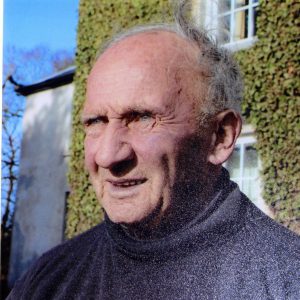 Anthony FitzGerald was born in 1953, and he explains that he is in line to be the 25th Knight of Kerry, being a third cousin to the present Knight Sir Adrian Fitzgerald. He traces his family line back to the early part of the 19th century, and explains that his ancestor, Maurice FitzGerald was the 18th Knight of Kerry, and his son Peter, great great grandfather to Anthony, was responsible for starting the slate mining enterprise on Valentia Island, and for helping to bring the transatlantic cable to Valentia in 1866. Anthony’s great grandfather, Robert divided his time between London and Ballyard House in Tralee, and during his lifetime he settled funds on Anthony’s father Desmond and his brothers. With this inheritance, Desmond started his own business in Cirencester in England, where Anthony was brought up. Anthony has childhood memories of holidaying at his cousin’s home at Barrow House outside Tralee. He discusses his mother’s work at the War Office during WW2 and the entire plans for the D Day Landings in the Imperial War Museum in London are in her handwriting. Anthony’s father, Desmond, was a Captain in the Tank regiment during this time. Anthony reviews old family scrapbooks, pointing out the achievements of his grandfather, Peter who served in the Boer War and in WW1, where he fought in Loos, Ypres, Passchendale and on the Somme. He was appointed Colonel of the Shropshire Light Infantry after the end of the war. Anthony reads an extract from his grandfather’s diary, which describes his time during the War of Independence. In conclusion, he discusses his own employment in Lloyd’s Insurance bloodstock business.