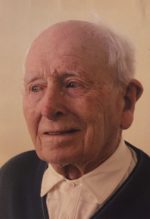 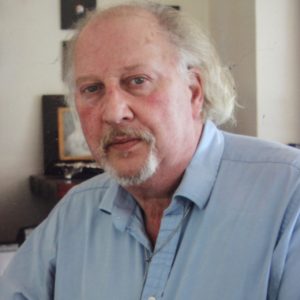 Austin Ring was born in 1923 in Caherciveen, Co. Kerry. His father, Eugene, worked on the cable station on Valentia Island and was arrested in 1916, having sent a coded message to America that the Easter Rising had begun. Austin recalls his father’s difficult life after his release, being dismissed from his post and working as a ganger for the Co. Council. Austin speaks of his own young years and studying at St. Brendan’s Seminary in Killarney. He joined Aer Lingus and worked in Shannon as a booking clerk and later in public relations. He describes the many types of aircraft passing through Shannon in the 1950s and speaks of the KLM aircraft en route to Amsterdam which crashed into the sea. He knew the Lucey family from Waterville who were exporters of shellfish to Europe and had their produce on board the flight. Austin relocated to the Aer Lingus Head Office in O’Connell Street in Dublin, and in 1966 the Head Office was moved to Dublin Airport where he was to work until his retirement.