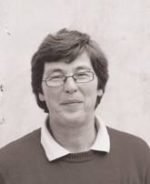 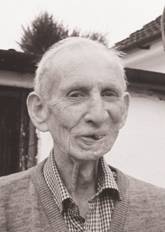 Barbara Harding grew up in Eglish and came from a farming background. She always had a passion for butter-making, and when she married Edward Harding from Ballymassey and settled down, she began a butter-making business. The operation began with one British Friesian cow and now she milks 14 cows. This recording takes one through the process of butter-making, conducted in the traditional way. We later took a walk around the farmyard as Barbara described how life is lived on in their farm close to the shores of Lough Derg.