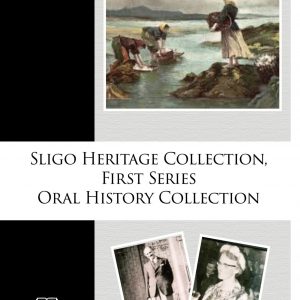 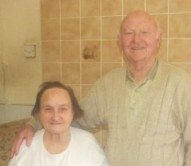 Chris Branley was born in Glencar, Co Sligo, in November 1927. In this recording he recalls working for Benbulben Barytes Company in the barytes mine making twenty five shillings a week at the age of fifteen. Chris brings us back in time to the 1800s and early 1900s describing Barton’s quarry and the back-breaking work involved in bringing the barytes down in sacks from the mountain. Barytes was always needed in times of war and Chris gives great detail on its many uses at the time which included paint pigments and a pharmaceutical ingredient. Work was done in three shifts in the mines, and the process of mining the barytes is also discussed. Chris shares his memories of his parents who ran the farm where he grew up. His father had also worked in the mines and when he died in 1935 his family of seven children were left devastated. At the end of this recording Chris begins to discuss his parents’ involvement in the IRA.