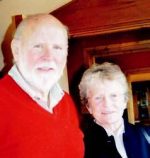 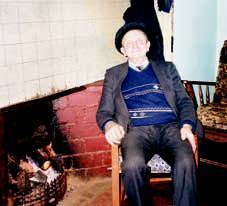 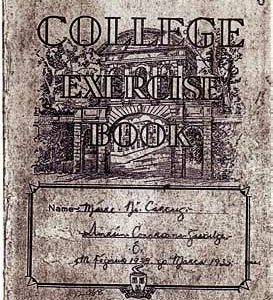 Track 1: The Slattery family were shipping agents in Tralee for three generations. His introduction to the business after returning from Nigeria, where he taught on the missions for four years. Track 2: The early years of the travel agency business is discussed. He recalls the horse-drawn caravans’ project, the mass emigration in the 1950s to the States and the running of a bus to London in the 1960s. Track 3: Connecting with Europe, the growth and development of Farranfore airport. Track 4: The Jeannie Johnston: His involvement with it and his passage on her across the Atlantic in 2003. Track 5: A discussion on Fenit Pier, and his father’s involvement with the Harbour Board. Track 6: His marriage to his wife Betty in 1964, and her involvement in the business in the early years.