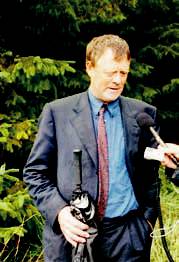 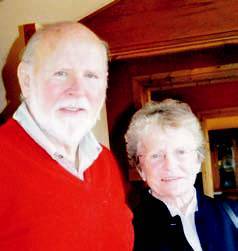 Track 1: He discusses the Volunteers in East Kerry during the Troubles. The ambush in Castleisland on the 10th July 1921. He recites a poem written by Florence O’Donoghue. Track 2: His views on the signing of the Treaty. His memories of de Valera’s meeting in Kerry in the 1930s, and its aftermath. Track 3: The movements of the Free State Army around Farranfore and Castleisland. His memories of Humphrey Murphy who was on the run from the authorities and afterwards of his administering the awarding of pensions to the Volunteers of 1916-1922. Michael Collins’ visit to Tralee is recalled, as are the Economic War and its effects in rural areas. Track 4: Noel Browne’s visit to Killarney in 1948 and de Valera’s presence at Humphrey Murphy’s funeral. Track 5: A humorous story relating to Bill the Jobber, and a Kerry football poem.