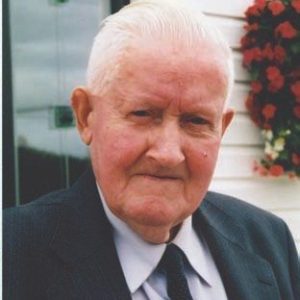 The Oatfield business was founded in Letterkenny in 1927 by the McKinney Brothers. The company was involved in wholesaling sweets, and Desmond Doherty discusses the history of the McKinney family and the origins of the business. He was employed by Oatfield and he recalls a previous Production Manager there from the 1930s till the 1970s — Joe Harrison, who came from Williams and Wood in England. Desmond began work in 1963, having finished his schooling, and he worked his way up through the company. In this recording he discusses his days as a salesman in Northern Ireland and overseas. The changes in the business are recounted, and the effects of membership of the EEC are explained as Desmond, who is now Chief Executive Officer of Oatfield, tours the factory describing the manufacture and packaging of the sweets.