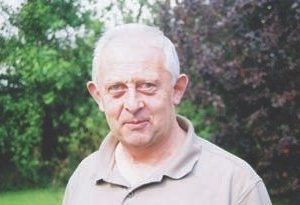 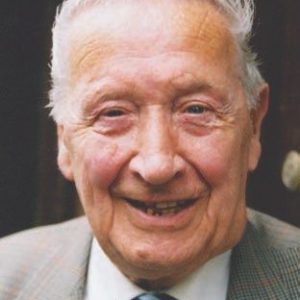 In the second recording, Eamonn MacAoidh recalls his career as a national teacher. His first teaching post was in Drimnagh in Dublin where he spent three years from 1943 to 1946. His wages amounted to £10 per month. He recalls a teachers’ strike in Dublin during those years that lasted for seven months. In November 1946, he came to teach as principal in Magheroarty where he taught for ten years, then moving to Gortahork where he remained for twenty years until his retirement in 1987. He discusses the teaching methods and the curriculum and his strong connection to the Irish college in Falcarrgh. Before the recording concludes, Eamonn relates an old Irish folktale which is fascinating and detailed and has a strong local connection.