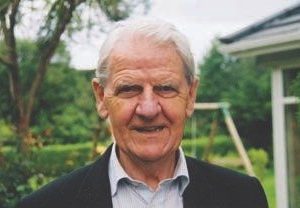 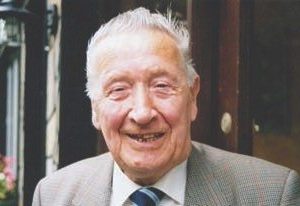 John Connaghan is a retired schoolteacher who was recorded at his home in Falcarragh, a place about which he is passionate. He discusses anecdotally the occupations of the local businesspeople and the family members who left for Scotland in previous generations to pick potatoes seasonally. He recalls his childhood days in Falcarragh when everybody was more or less self-sufficient and people did not have to travel for provisions. He discusses his teaching career during which he taught in Dublin initially for five years, later moving to Glenswilly for three years. In 1977, he began to teach in Falcarragh, his native place.