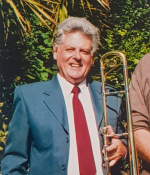 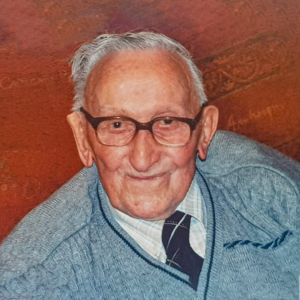 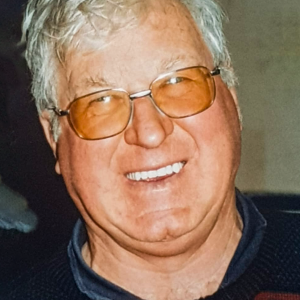 Eddie Cody lived all his life in the village of Inistioge. His father was manager of Woodstock Estate and in later years was a water bailiff. Eddie befriended an elderly man, Mr Roberts, who lived to be nearly 100, and who passed on to Eddie much of the local oral history. Many subjects were spoken about in this recording, including coach building, poaching, emigration, the Black and Tans, and the burning down of Woodstock mansion.

In part two of the recording Eddie Cody continued to talk about salmon fishing in the river. Eddie explains that the existence of some people depended on the fishing, and recalls that at one time his water-bailiff father’s life was threatened. Music was an important part of local family life and his father was a fine fiddle player. One of the grand old songs handed down to him was recited in this recording.