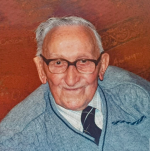 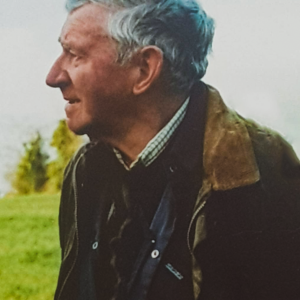 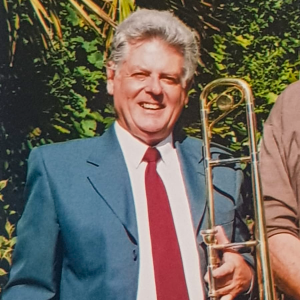 Eddie Wallace, now in his 84th year, became caretaker of Jerpoint Abbey when he finished his work with the Irish Army during the Emergency period. He spoke about employment on the Deady’s estate, tilling the land, on the farm, tending sheep, and working in the mill, which he describes in great detail. He also spoke about his love of horses, and his days spent in Thomastown at the dances and in the pubs, where there was great entertainment to be had.