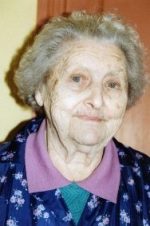 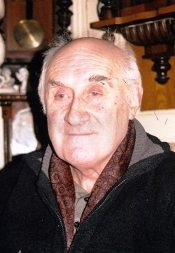 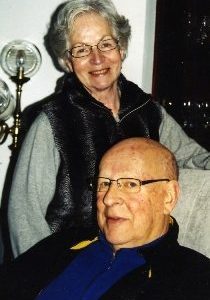 Track 1. Eileen Kelliher begins by explaining that in the valley of Coomlanders, the land was divided by a Trant landowner between his two daughters. He had originally come from Keel, between Inch and Castlemaine. She recalls the Evans family who also came from the same parish and who moved to the valley. Eileen’s father, Patrick Evans, died when she was one year old and she explains that her grandfather, William Evans, had married a member of the Trant family. She describes her schooldays at a country school on the road to Dingle. Track 2. Eileen worked in the fields all her life, until the work was taken over by her son Johnny, and she discusses the different seasons for crop management and also some field names. Other neighbouring families who are deeply rooted are discussed, and walking the cattle to the fair in Dingle and the pig fairs (below, at Tralee) are recalled. She describes her childhood memories of the Economic War and of cooking on an open fire. Track 3. The use of drift wood from the beach as building material for many of the local farmhouses is described, as is the running of the farm by her mother, Ellen, who never remarried after the early death of her husband. Religious practices such as visits to the Minard holy well annually on August 29th, station houses and holy days are also recalled. Track 4. Bad weather in the valley, the arrival of electricity and the wireless, emigration, the shouldering of coffins and marriage arrangements are subjects discussed. Track 5. Eileen’s marriage to Michael Kelliher from West Dingle is recalled, as is the use of the narrow gauge railway when it ran from Lispole to Dingle. Stationmaster Peter Casey is mentioned. Walking through the fields to the races in Dingle is recalled, along with the daily housework and lighting the fires first thing in the morning, animals being left into the house and travellers calling, particularly the Coffey family. She clearly remembers seeing her father’s image for the first time in a photograph when it was brought back from America some years after his death.