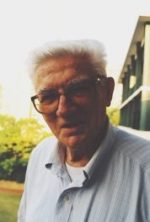 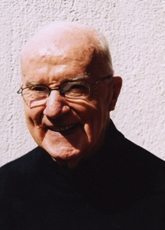 Track 1: Memories of growing up in Ardmore, Co. Waterford and joining the Jesuits. His years as a seminarian. Track 2: His appointment to Hong Kong in 1952 and his two years studying Cantonese. His return to Miltown Park to complete his studies in theology. Track 3: His appointment to Hong Kong to teach English at Wah Yan College. His involvement in the student movement and the consequences of this involvement. Track 4: Recalled the year he spent in the Philippines in 1972, during a time of martial law, and his experiences there. Track 5: His term as Master of Novices in Hong Kong for two years, and working in a factory beside local workers. Track 6: His pastoral work during the 1970s, among the poor in the region. Discussed being a founder member of a workers’ group and his work with Amnesty International. Track 7: The colonial system in Hong Kong, his views on Communism and Marxism, family life in China and his experiences as a social worker. Track 8: His impressions while on a visit to Shanghai, in the aftermath of the Cultural Revolution in China. Track 9: His views on the Northern Ireland Troubles, and a visit there during the height of the conflict, when he met prominent members of the IRA.