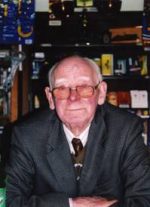 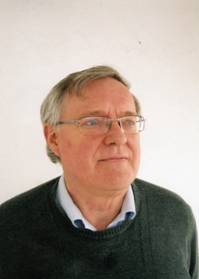 This recording was compiled during a busy day in the O’Brien pub and grocery business, which has traded in Athy since 1875. Frank O’Brien recalls his grandfather’s and his father’s working lives as they delivered mineral water in the locality by horse-van. Frank was educated by the Christian Brothers in Athy, and later emigrated to England for a short time. He returned to Athy to help in the family business. The latter part of the recording was compiled in a small dark room behind the pub, in which the old IRA would meet long ago. Frank’s father was a captain in the Volunteers prior to 1916, and as a young man, Frank witnessed many of these meetings where very important decisions were made. He recalls stirring times in the town when Jim Larkin, Eamon De Valera and William J. Cosgrave, amongst other famous men, addressed the population. Frank has in his possession two old business ledgers, and he proudly recounts the goods sold to people such as the Duke of Leinster and Lord Fitzgerald. Other subjects discussed are the merchants, the tradesmen and the canals.