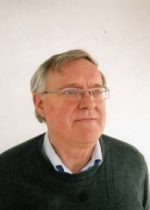 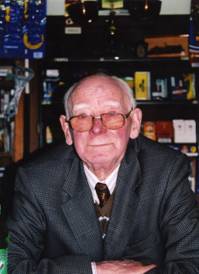 Michael Kavanagh is a native of Ashford in County Wicklow, who remembers his love of books and reading as having been present even in his very early years. Following his Leaving Certificate he obtained a position in the library in Greystones in 1963. Six years later he was appointed to Newbridge. He recalls John Connolly, a previous librarian in Newbridge whose private residence was over the library which was an unusual situation at the time. Michael Kavanagh details the duties of librarians during his career. In 1980 he was appointed assistant librarian, but now holds a position as executive librarian. He explains the great importance of the library to the local community and details the many and complex changes which have come about within the library service over the last decade or so. He is proud to be able to say that he was never regarded as an outsider in Newbridge, and from the beginning was accepted warmly into his adopted home.