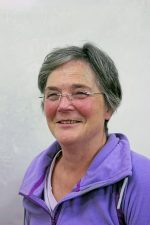 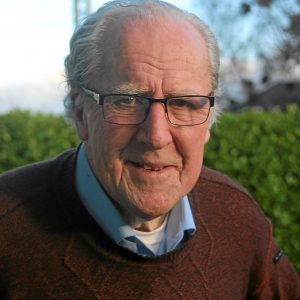 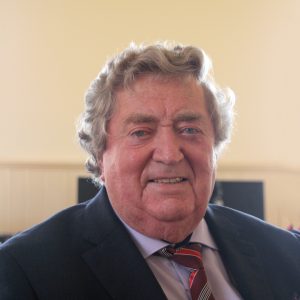 Jane Grimson was born in Inverness in 1949 and she grew up in Dublin. She was educated at Alexandra College and at Trinity College where she studied engineering. She was the first female graduate in engineering from TCD, obtaining a first class honours degree and gold medal in 1970.

She was awarded Masters and PhD degrees in Computer Science in 1971 and 1981 from the Universities of Toronto and Edinburgh, respectively. She speaks very appreciatively of Professor John Byrne of TCD who had the foresight to encourage members of the Department of Computer Science to apply for EU funding. In 1980 she was appointed to a Lectureship in Computer Science at TCD and she served as Dean of Engineering and Systems Sciences from 1996 – 1999, as pro-Dean of Research in 2001 and as Vice-Provost from 2001-2005. She is a Fellow Emerita and held a Personal Chair in Health Informatics. In 2016, she was appointed a Pro-Chancellor of the University of Dublin.

Jane Grimson discusses her passionate interest in promoting the recruitment, retention and advancement of women in engineering and in research. She helped to establish WISER (the Centre for Women in Science and Engineering Research) at TCD in 2006 with funding from Science Foundation Ireland. She also chaired the Gender Equality Task Force at NUI Galway from 2015-2016.

She is a chartered engineer and Fellow of the Institution of Engineers of Ireland IEI and served as President from 1999-2000. She is a Fellow and Past-President of the Irish Academy of Engineering (2002) and of the Irish Computer Society (2000-2004) and a Fellow of the Royal Academy of Engineering. She is also Vice President of the Royal Irish Academy and has served on a number of boards, including Science Foundation Ireland, the Health Research Board and the Mary Robinson Foundation for Climate Justice.

At European level, she was a member of the European Research Advisory Board where she played a key role in the development of European policy for open access to research publications.
In 2006, she was partially seconded to the Health Information and Quality Authority (HIQA) as its first Director of Health Information and in 2014 she was appointed Acting Chief Executive of the Authority. She retired from TCD and HIQA in 2014.