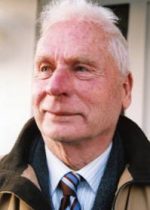 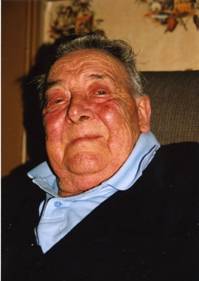 Jim Rochfort is a local historian who spent many years researching the Rochfort family history. The family were large landowners, initially in Wexford and later in Kildare. Jim’s direct antecedents came from County Meath, and settled in the vicinity of Kilcock in 1690. He discusses their reasons for locating there and the means by which they later lost their lands. In Jim Rochfort’s grandfathers’ time, some of the land was regained and remained in the family until the present generation. Jim’s father supplied milk to Maynooth Seminary and Jim discusses the advantages of the seminary to the whole locality.