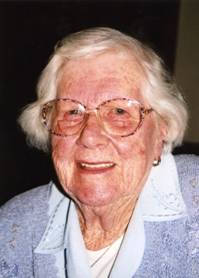 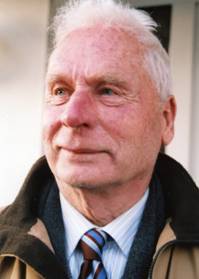 Gabriel D’Arcy was born and grew up in Ballinamore in County Leitrim. He is one of ten children, and his parents ran a grocery shop in the village. He was educated at Garbally boarding college in Ballinasloe and entered the Army Cadet School in 1976. He recalls the tough regime there and his graduation as a cavalry officer. He played inter-county football with Leitrim at this time, and also studied for a degree in biochemistry from University College Galway. Following his graduation from the cadet school he served in Castleblaney for three years and then studied for a master’s degree in Biochemistry at University College Dublin. His career took a change of direction and he was appointed to a position with the Kerry Group in Tralee where he worked for eleven years. He was then appointed CEO at Bord na Móna and he discusses the opportunities and challenges which faced him on his arrival at Bord na Móna and his hopes for the future of the company.