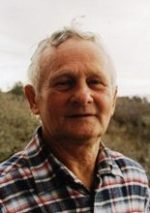 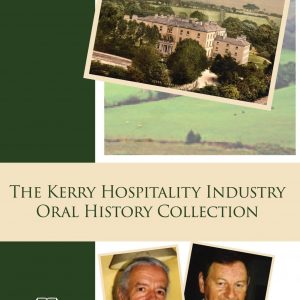 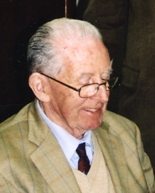 Track 1: The Casey family originally hailed from Beginish Island, and they moved to an area between Sneem and Castlecove about four generations ago, explains Jimmy Casey, who is one of eight children. He recalls his time working with the ESB on the Rural Electrification Scheme locally. Track 2: In 1965, he got a job as gardener and farm worker at the Great Southern Hotel, Parknasilla, where he worked under Joe O’Sullivan, and he later also worked on the golf course. He describes his work on the farm and explains that this came to an end in the 1970s. He also describes the landscaping of the gardens and remembers the older staff with whom he worked in earlier days. Track 3: Some of the local placenames are mentioned as is the fact that the local people were not welcome on the grounds of the hotel in years gone by. Some of the animals and birds which live in the nearby woods are discussed. Track 4: His work on the gardens of the new Torc Hotel in Killarney in the 1960s and at the Great Southern Hotel in Kenmare is recalled and he discusses some of the local traditions.