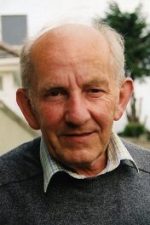 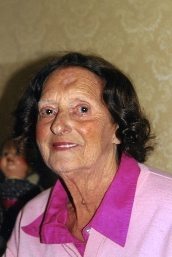 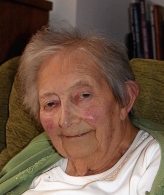 Track 1. Jimmy Smith’s background in Stacks Villas in Tralee is described and he also recalls learning traditional dancing at a young age. His fortuitous meeting with Fr Pat Ahern is described. He began performing in competitions having joined a group known as “Siamsaí na Reachta” in 1969. He recalls starting formal recitals at the CYMS and discusses the many performance venues around the country. He recalls the group by name: Pat Hanafin, Mick O’Shea, Sean Ahern, Liam Tarrant, Liam Hussey, Sean O’Mahony, Susan Rohan, Aidan O’Carroll and Phil Daly. He remembers the shows in Tralee which started in Balloonagh school hall, followed by the Ashe Hall and the Theatre Royal. Manager Martin Whelan, who was in charge of keeping the show on the road, is recalled. Jimmy explains who the investors were who covered expenses in the early days. He recalls doing six shows in the Abbey Theatre in Dublin while they were still an amateur group. Track 2. He explains his talent as dancing master came from Gerry Molyneux who, in turn, learned from Phil Cahill. Jimmy describes the different types of dance as they apply to different areas of the country and explains that he taught for many years. Track 3. The Siamsa Tíre company and the reasons for its great success are discussed. The building of the new theatre is recalled and much detail is provided about outstanding shows and the legacy left to the town of Tralee.