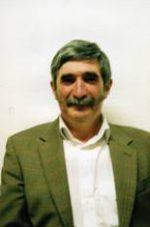 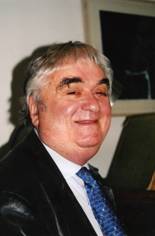 John Buckley is head of the Music Department at St Patrick’s College, Drumcondra, Dublin. He discusses his work on harmony and counterpoint with academic students and supervising them for their master’s or doctoral theses. John comes from West Limerick and grew up in an atmosphere of traditional music. He picked up the skills of musical notation at a young age and played the button accordion. He studied the flute and later composition at the Royal Irish Academy of Music and graduated with a research Master’s Degree from UCC in 1980, having studied under Prof. Fleischmann. He discusses his early career as a primary school teacher, his work in composing, his commissioned pieces and his views on the work of Aloys Fleischmann.