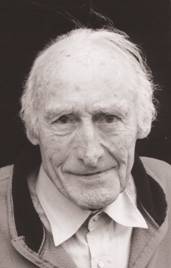 John Clark’s father, with his two brothers, was involved in the War of Independence. Michael Collins referred to the brothers as the “Tullamore Hounds.” John’s father was a hairdresser and John himself spent some time hairdressing in the 1940s, and went on to join the Salt’s factory as an overseer for one year. Order and regularity reigned in the factory. Work would commence at 8 a.m and finish at 5.45 each day. John left because of health problems and ran a shop in Harbour Street from 1946 to 1956. John’s father was a Field Marshal with the LDF and was also very involved with the GAA in Tullamore. This recording concluded with a fascinating story about the rescue of John’s two uncles by a British Army officer during the Black and Tans campaign.