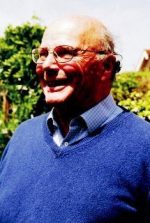 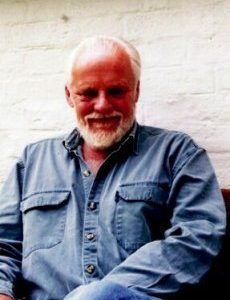 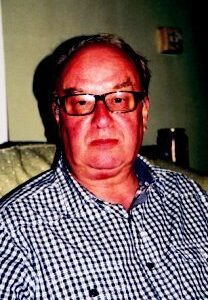 Track 1: The arrival of the Cleeve family in Limerick in the 1870s and the setting up of their flour milling business. The transition to dairy and chocolate businesses, to become the second largest employer in Ireland, after the Guinness Brewery. The factory was known as the Lansdowne Factory. Track 2: The Limerick Soviet and the IRA leadership are discussed. Track 3: The nationalisation of the business in 1922 after the formation of the Free State, and the setting up of a new business by John Cleeve’s father. Track 4: Rural creameries, owned by the Cleeve family. The reasons why the Lansdowne Factory was sold. Compensation by the Government. Track 5: John Cleeve’s views on the part played by the Ascendancy in the food business in Ireland. A brief account of John Cleeve’s own life.