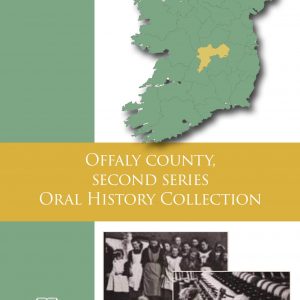 In a remote part of North Offaly, in the 350 years old thatched ancestral home of the Coyne family, I met John Joe Coyne, and many of his memories of cattle jobbing around the county fairs of Ireland were recalled. John talks about the Cromwellian forces which played havoc with the local people, burning down their houses. He recalled an important event which took place in 1848, during the Famine (information handed down to him by a 102 year old local woman). Finally, he spoke of the effect of Bord na Mona on the people locally when it was first established there. We met John Joe’s neighbour, Danny Geogan, who also spoke about his experiences in the bog.