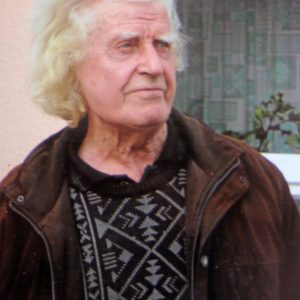 Billy Walsh begins by telling a story and singing a song about emigration from the area and recalls his own emigration to England in the 1950s.

Other subjects addressed were nearby Carrigafoyle Castle, the names of local townlands and the Palatines who settled in the area.